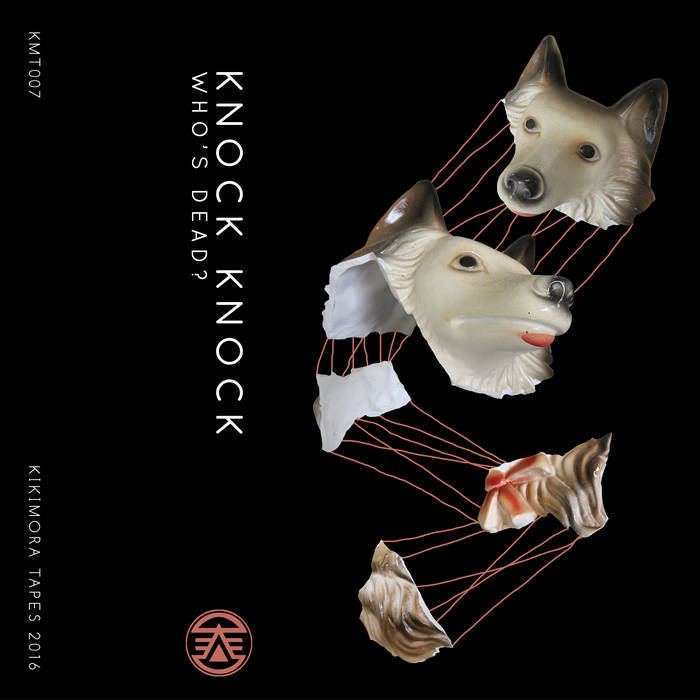 Knock Knock Who's Dead is the first compilation to be released by Kikimora Tapes. With a predominance of Chicago, Berlin and Toronto-based artists, it’s a 60 minute mixtape of dark, blurry vibes, leading the listener through charred post-techno remains to dark noise and funereal ambient with no apologies along the way. Including contributions from Masker (Unfollow's new collaboration with Benoît Pioulard), Chicago heartthrob Beau Wanzer, Raster Noton alumnus Mitchell Akiyama, house-noir from Myster Eez, and a crushing track from Beppu.

Bandcamp Daily  your guide to the world of Bandcamp